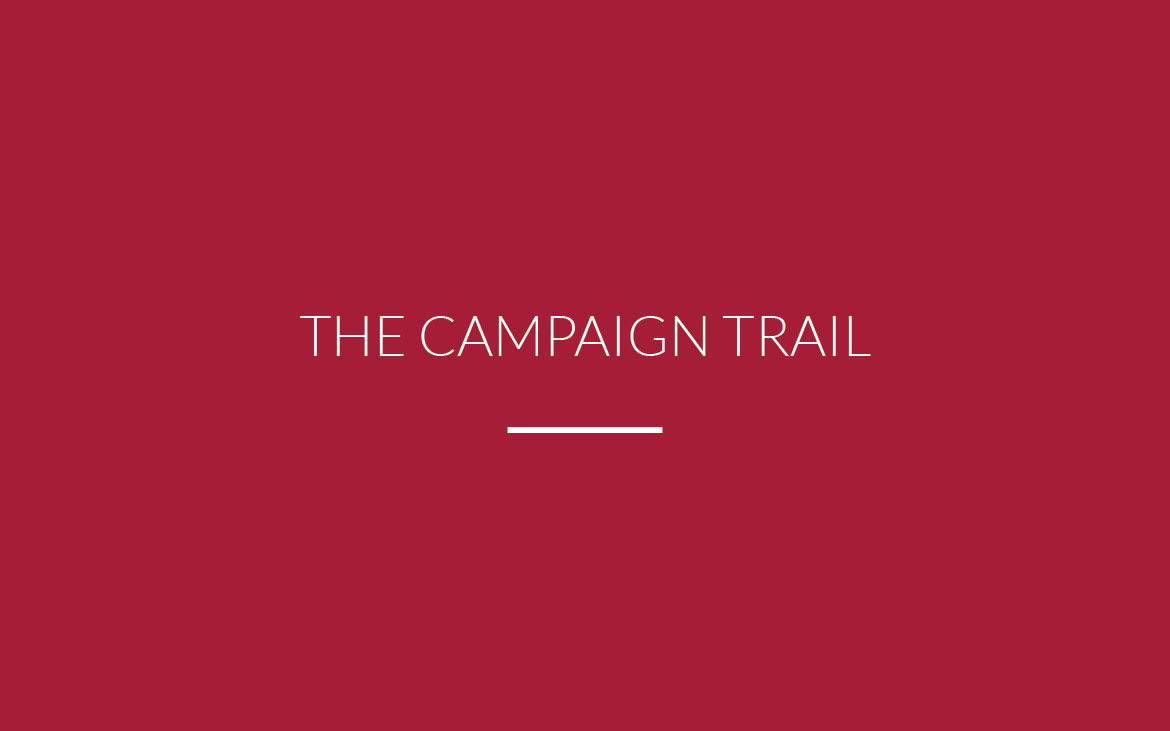 “David has done an incredible job as the district attorney and has upheld the promises he made from the very beginning,” DuBois. “I am proud to put my support behind such a strong leader in law enforcement who has earned a solid record of proven results.”

Since taking office three and a half years ago, Hoovler has:

“We outlined an aggressive improvement strategy when I took office, and I’m proud to say that with the help of law enforcement leaders like Carl, we’ve delivered on our promises,” Hoovler said. “We’re staying focused on the next phase of improvements, which will include enhanced prosecution of major drug traffickers, the development of innovative treatment options, a continued focus on fraud cases that affect taxpayers’ wallets, and the development of a crime analysis center in our county.”