District Attorney Hoovler’s professional efforts have resulted in a series of honors, including: 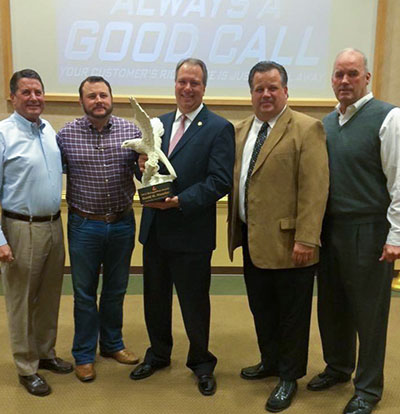 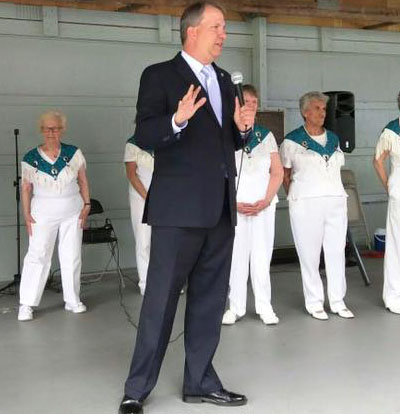