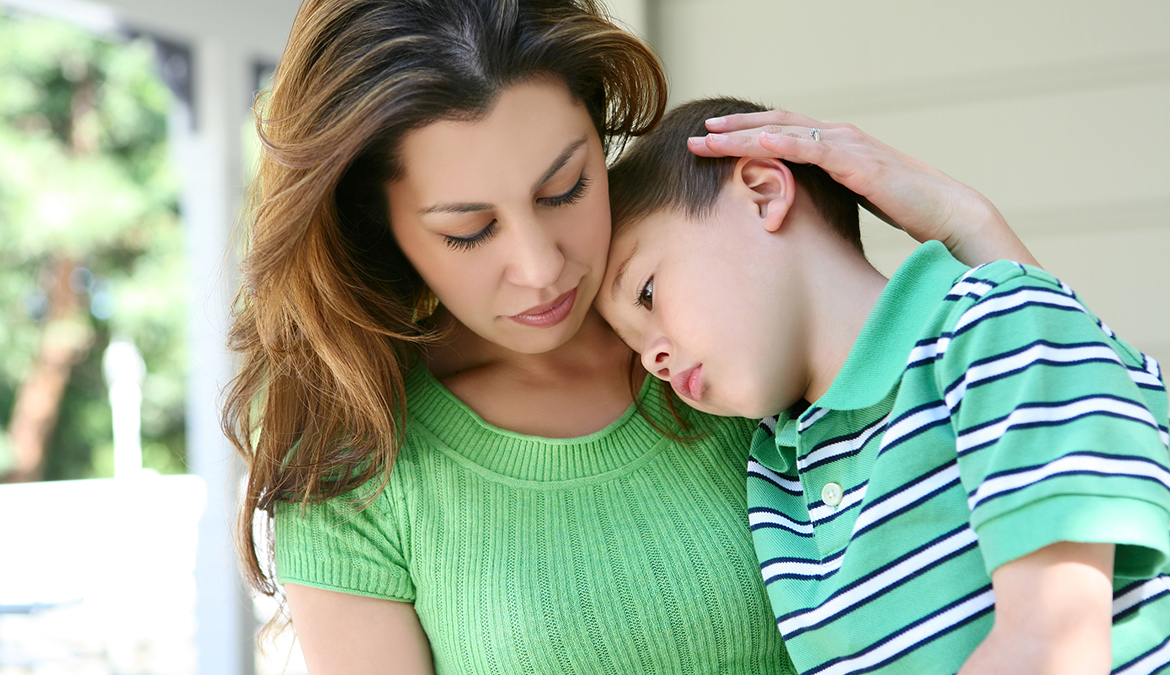 Shortly after taking office in 2014, District Attorney Hoovler established the Misdemeanors Matter Domestic Violence Program, to ensure that misdemeanor domestic violence cases are handled with the special attention and expertise that those serious cases deserve.

The Misdemeanors Matter Program has handled hundreds of domestic violence cases. In addition, the Orange County District Attorney’s Office has continued to further enhance domestic violence offender accountability by mandating that defendants attend and successfully complete the program of Domestic Violence Classes for Men. That program consists of either 26 or 52 weeks of classes that provide offenders with an opportunity to learn about the harmfulness of behaviors that they have perpetrated against their partners. To date, more than a hundred defendants have been mandated to attend Domestic Violence Classes for Men as part of the disposition of their criminal cases.

Going forward, District Attorney Hoovler plans to take his office’s domestic violence enforcement efforts to the next level. The Orange County District Attorney’s Office will soon be launching an Intimate Partner Violence Initiative, using the principles of focused deterrence pioneered by the National Network for Safe Communities, a program of the John Jay College of Criminal Justice in New York City.