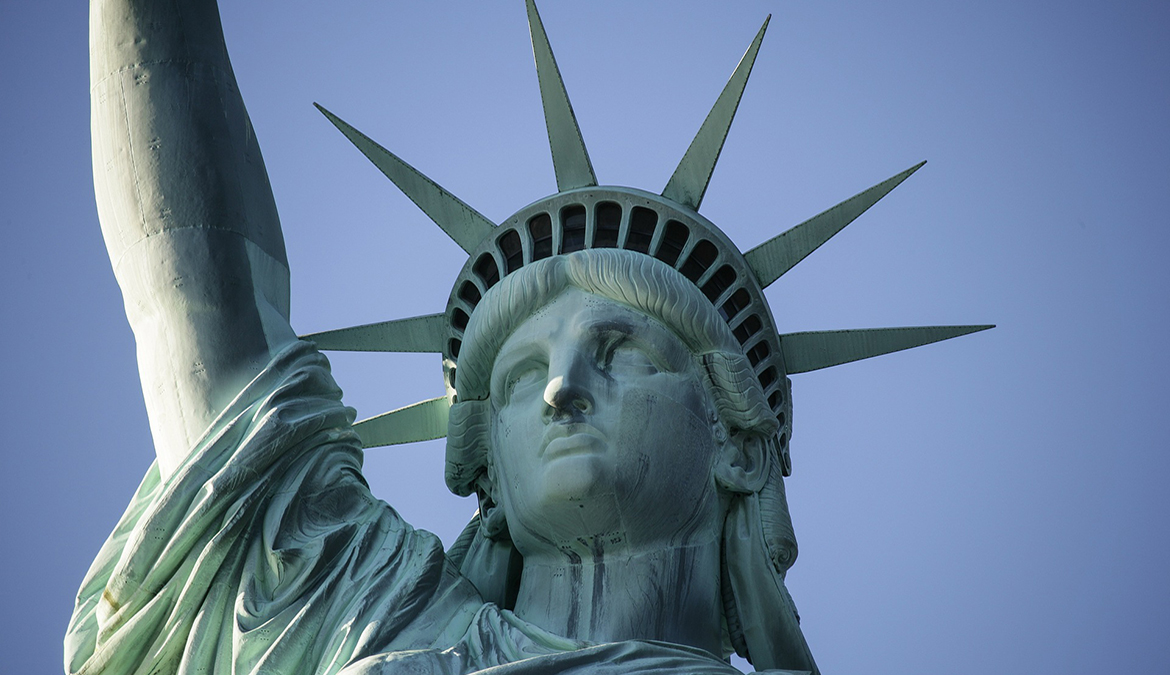 Under the new initiative, immigrants who are victimized will have a single point-of-contact, the immigrant affairs coordinator, for assistance and information about their cases.

In addition, the Orange County District Attorney’s Office, under its existing community prosecution program, will be reaching out to immigrant associations and others who are active in immigrant affairs in an effort to ensure that word of the initiative is widely publicized.

Finally, as a member of DALIA (and if the District Attorney’s membership in the PINY Task Force is approved) the Orange County District Attorney’s Office will be periodically meeting with those groups to share ideas about how best to serve our immigrant communities.

If you are an immigrant and wish to report being the victim of a crime, or otherwise need assistance in dealing with a criminal case where you are the victim, or if you wish additional information about the initiative, please contact the immigrant affairs coordinator at (845) 615-3640.