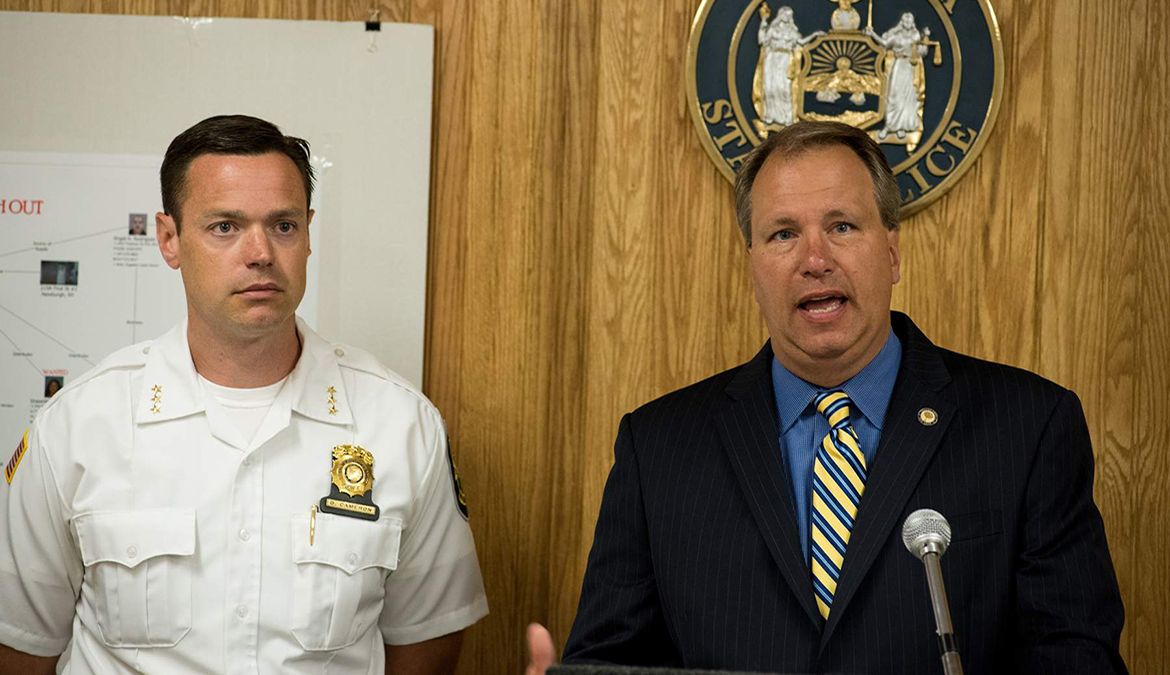 In the community prosecution model, a tactic recommended by the National District Attorneys Association (NDAA) specifically for dealing with gangs, the information flows in a circle between the community, police, and prosecutor.

The community prosecution model is a proactive approach to addressing crime and quality-of-life issues. It brings prosecutors together with residents and community leaders to identify problems and solutions.

Community prosecution is tough on offenders and always holds people accountable for their actions. It addresses social, environmental, and other conditions that allow both serious and nuisance crimes to flourish. The NDAA, citing the American Prosecutors Research Institute, has identified six key elements of community prosecution:

Community prosecution involves the creation of long-term, proactive partnerships among the Orange County District Attorney’s office, law enforcement, the community, and public and private organizations. The authority of the DA’s office is used to solve problems, improve public safety, and enhance the quality of life of community members.

Rather than tallying cases won or jail sentences imposed, community prosecutors measure the effect of their work on neighborhood quality-of-life, community attitudes, and crime.

District Attorney Hoovler has committed himself and his office to a program of community prosecution, designed to open lines of communication between the Orange County District Attorney’s Office and the public. Through better communication, the district attorney hopes to learn more about problems of crime in Orange County’s communities, and also about how the office and communities might work together to try to solve those problems.

The community prosecution program involves reaching out to community groups, such as municipal boards, police departments, school districts, anti-drug coalitions, and others, and seeking the input of those groups into crime issues and possible solutions to those issues. The approach is designed to be proactive, attempting to get out ahead of the causes of crimes in our communities in order to remedy those causes, before they result in crime.

As of February 2017, representatives of the District Attorney’s Special Projects and Community Affairs Bureau have participated in nearly 500 meetings and events with community leaders and groups, in an effort to solicit their input into community prosecution strategies.

The staff of the District Attorney’s Special Projects and Community Affairs Bureau is responsible for administering several community prosecution initiatives:

The district attorney has sponsored several public service announcement campaigns. Those campaigns have targeted illegal drugs, driving while intoxicated, distracted driving, illegal guns, and elder abuse. Two of those campaigns have received international awards for their quality. In addition, the district attorney established two crime-tip hotlines, one for general crimes, and one for labor-related crimes. 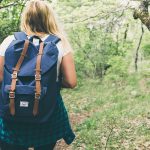 The Uncommon Athlete is a program developed jointly by Rachel’s Challenge and the Cal Ripken,… 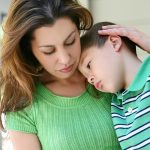 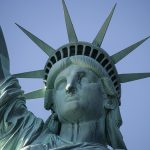 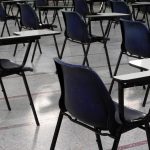