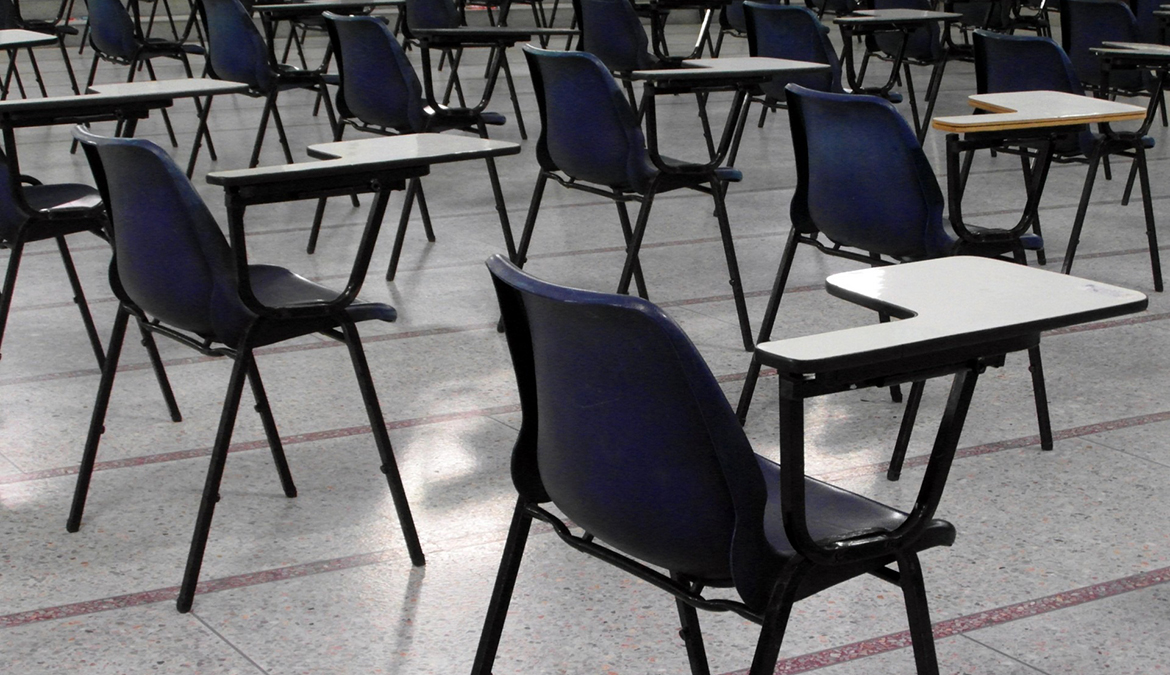 The SMART (Strategic Methods Aimed at Reducing Truancy) Program is designed to bring the authority of the district attorney to bear on parents of truant students when those parents refuse to cooperate with efforts of school officials to remedy the causes of their children’s truancy.

When a parent of a truant student refuses to cooperate with school officials, the Orange County District Attorney’s Office will get involved in the case in an effort to provide further incentive for the parent to accept assistance or services necessary to address the child’s truancy. If a parent still refuses to cooperate, the parent could be charged – in appropriate cases – with the crime of endangering the welfare of a child.

Since the Orange County District Attorney’s Office began the program in the fall of 2014, it has not been necessary to charge any parent with the crime, and in every case where the district attorney intervened, or could have intervened, the student has returned to a consistent pattern of school attendance.