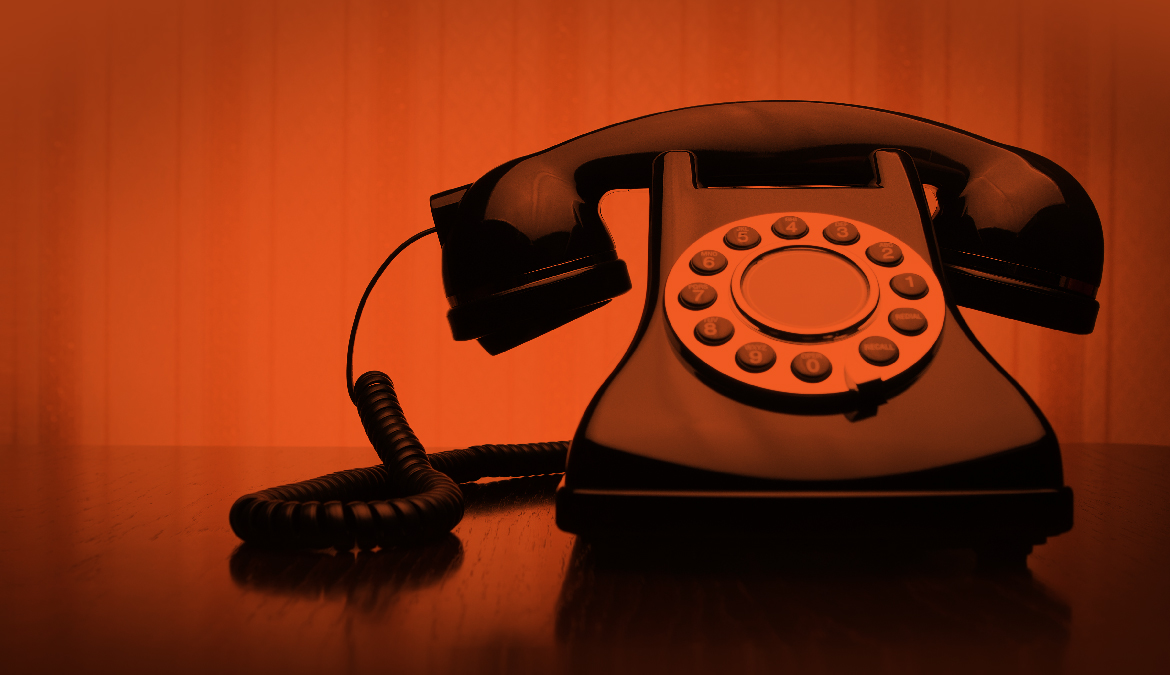 Since District Attorney Hoovler took office, the Orange County District Attorney’s Office has emphasized enforcement of the law against people who commit white-collar crime and other frauds. The bulk of that enforcement effort is performed by the office’s Special Investigations Unit (SIU). In addition to other responsibilities, the SIU investigates and prosecutes financial crimes, including welfare fraud, financial elder abuse, large-scale white-collar larcenies, labor crimes, and violations of the New York State Tax Law. The SIU works with many agencies, including the Tax Department, the Inspector General’s Office, and the New York State Comptroller’s Office in order to ensure that white-collar crimes are prosecuted to the fullest extent. 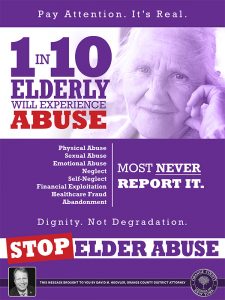 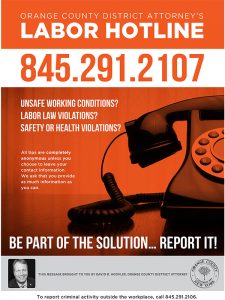