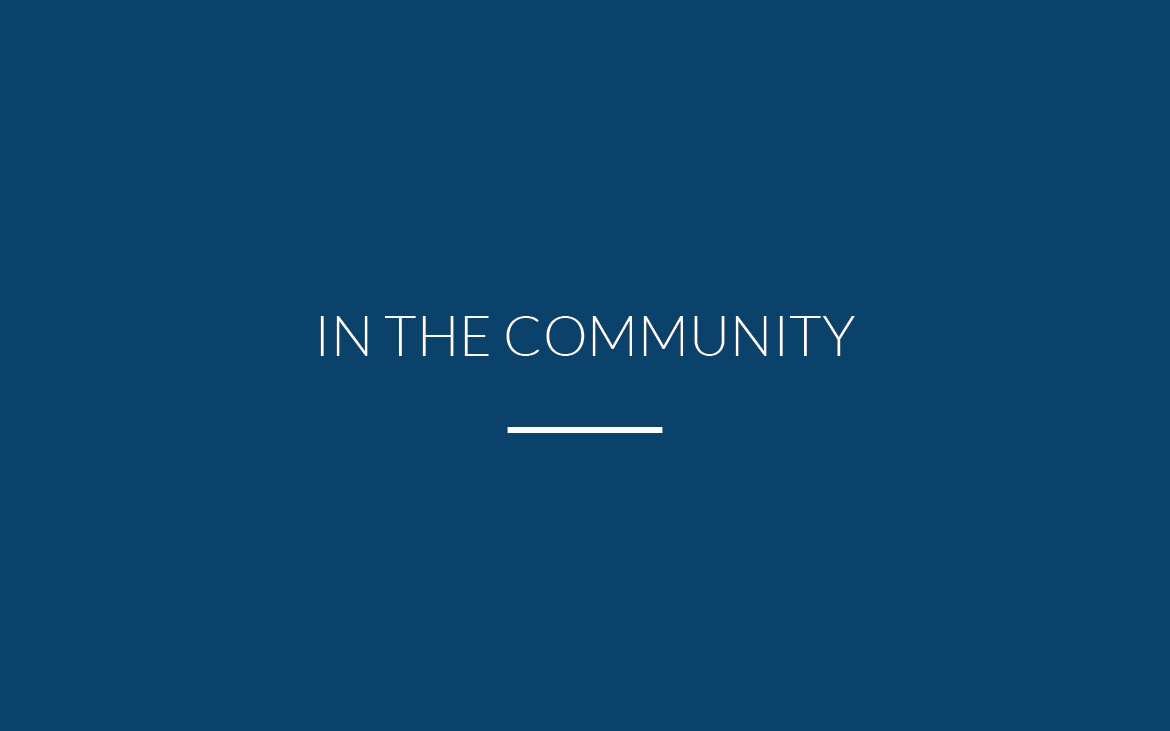 District Attorney Office Criminal Investigators are police officers who work to enhance cases for litigation and investigate crimes, sometimes independently, and sometime in conjunction with other police agencies. They frequently respond and assist at homicide investigations and assist other law enforcement agencies with a diverse range of criminal investigations.

“I believe that Rudy Simmons will make an outstanding Chief Criminal Investigator,” said District Attorney Hoovler. “Rudy is universally respected by his colleagues in the District Attorney’s Office, his former colleagues at the New York State Police, and the many other law enforcement that he has worked with throughout his thirty-four-year career as a police officer.”